After the emergence of the new coronavirus variant B.1.351, and other variants popping up as the virus mutates, it poses a concern for scientists and vaccine recipients: does the vaccine protect against these new variants?

A new report in the New England Journal of Medicine suggests that the Pfizer vaccine can protect people against the new variants that have been emerging. Through genetically engineered versions of the virus, researchers at both Pfizer and the University of Texas Medical Branch were able to test out the effectiveness. These genetically engineered versions were modeled to carry some of the mutations found on the B.1.351 variant and were then tested on blood samples of 15 people who had received the Pfizer vaccine.

The blood samples were shown to produce less neutralizing antibody activity but even with that, they were able to neutralize the virus. Other studies have shown this result as well, both with coronavirus and other vaccines that protect against viruses.

Scott Weaver, director of the Institute for Human Infections and Immunity at the University of Texas Medical Branch told CNN: “Although we do not yet know exactly what level of neutralization is required for protection against COVID-19 disease or infection, our experience with other vaccines tells us that it is likely that the Pfizer vaccine offers relatively good protection against this new variant.”

Pfizer also stated that there has yet to be any real-life evidence that any variant is unprotected against a vaccine but nonetheless they are taking all the necessary steps by “making the right investments, and engaging in the appropriate conversations with regulators to be in a position to develop and seek authorization for an updated mRNA vaccine or booster once a strain that significantly reduces the protection from the vaccine is identified.”

Moderna has also been doing similar research at the National Institutes of Health and has published findings from their experiment in February. They reported similarly that there was a reduced antibody response to genetically engineered B.1.351 virus variants, but the reduction was not significant enough to cause the vaccine to be any less effective. They also reported that the efficacy against the B.1.1.7 variant was the same.

Some of these findings have been speculated with the Johnson & Johnson vaccine as well, though their research is still underway, however experts are encouraging receiving this vaccine if the opportunity is there as well because they are confident that even a lesser amount of protection will fare better than none at all. This is encouraged heavily by Dr. Anthony Fauci, who stated at a press conference by the White House’s COVID-19 response team, “Viruses cannot mutate if they can’t replicate,” simply, by having large amounts of people vaccinated, we can slow down the rate of mutation altogether. 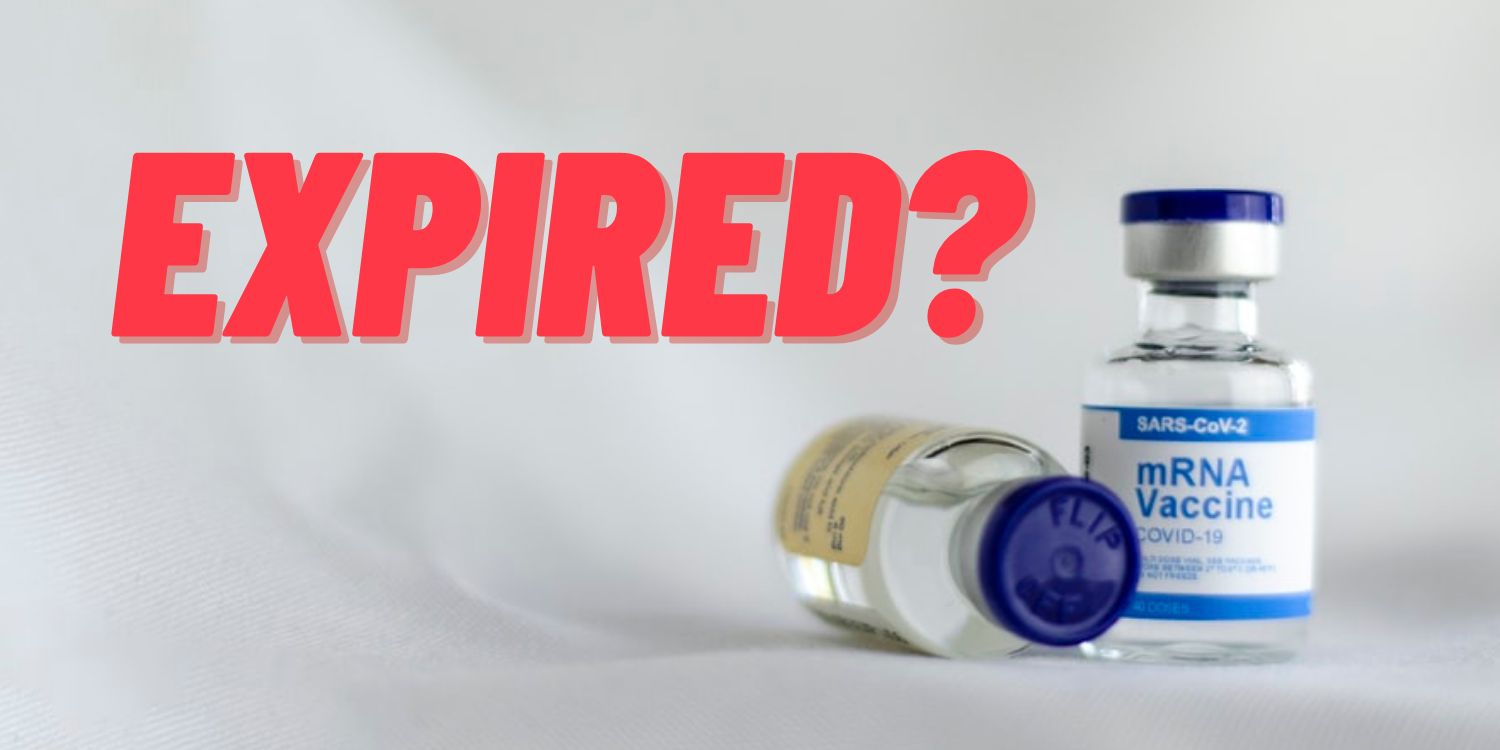 A New York vaccination site in Times Square, the former NFL Experience building, administered a supply of vaccine doses which were found to be expired. 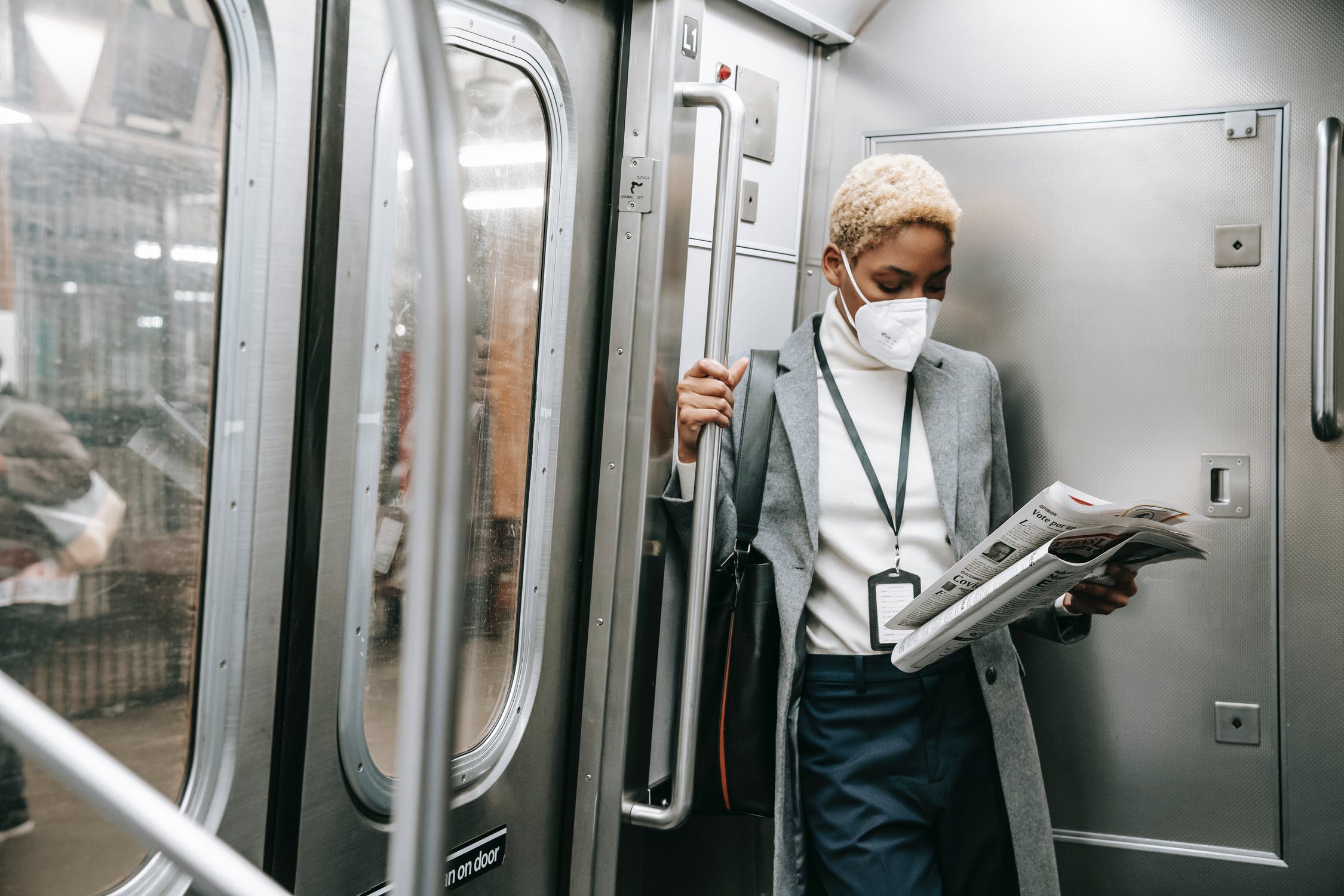 The Effects of Coronavirus on New York City’s Transit

As America’s most bustling city, the effects of the COVID-19 pandemic on the city’s transit are unheard of. Before the pandemic, some 160,000 people passed 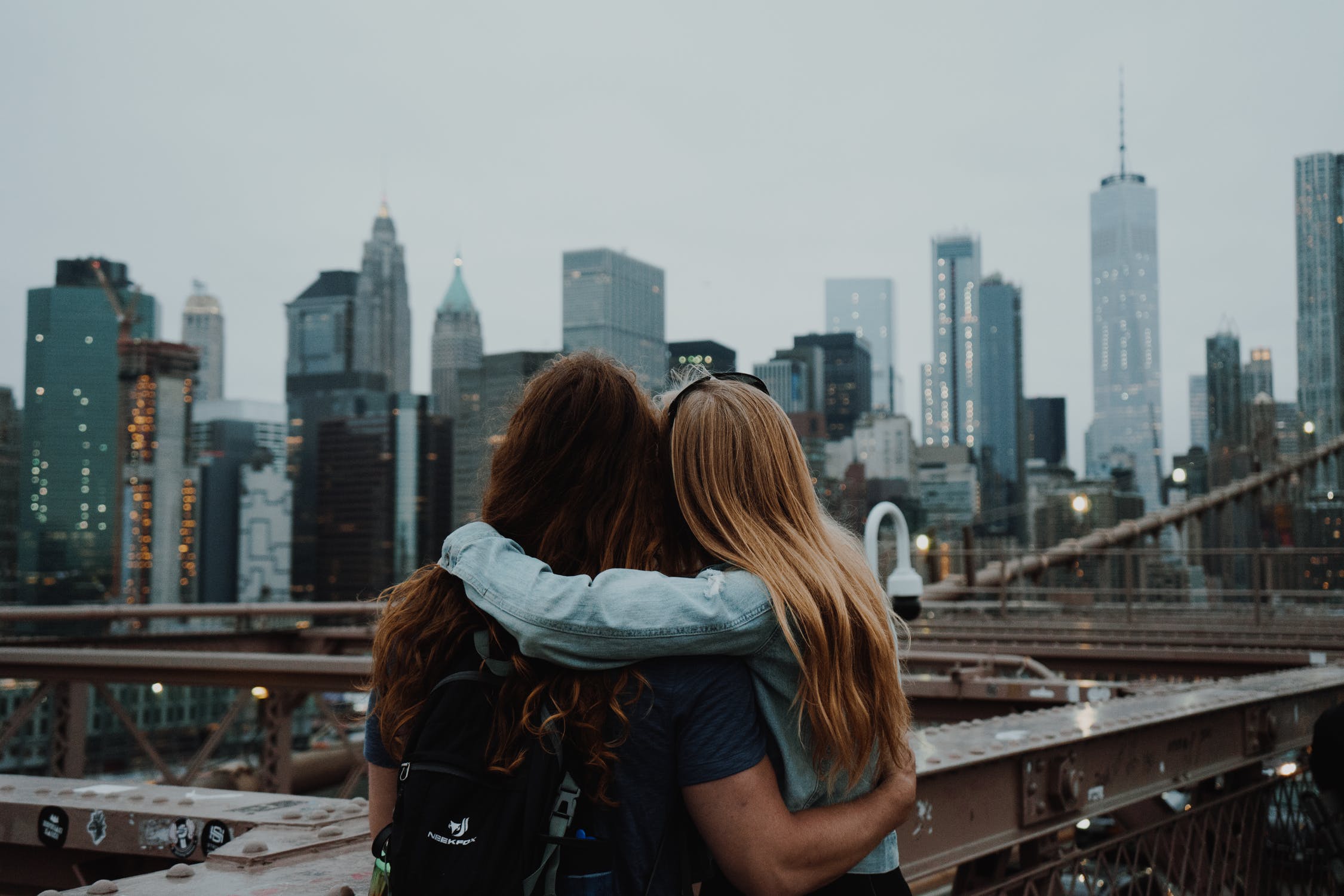 Governor Andrew Cuomo announced that the New York state mandates on COVID-19 for commercial and social settings will be lifted effective immediately. Cuomo states “we