Vaccine Efficacy and the Delta Variance 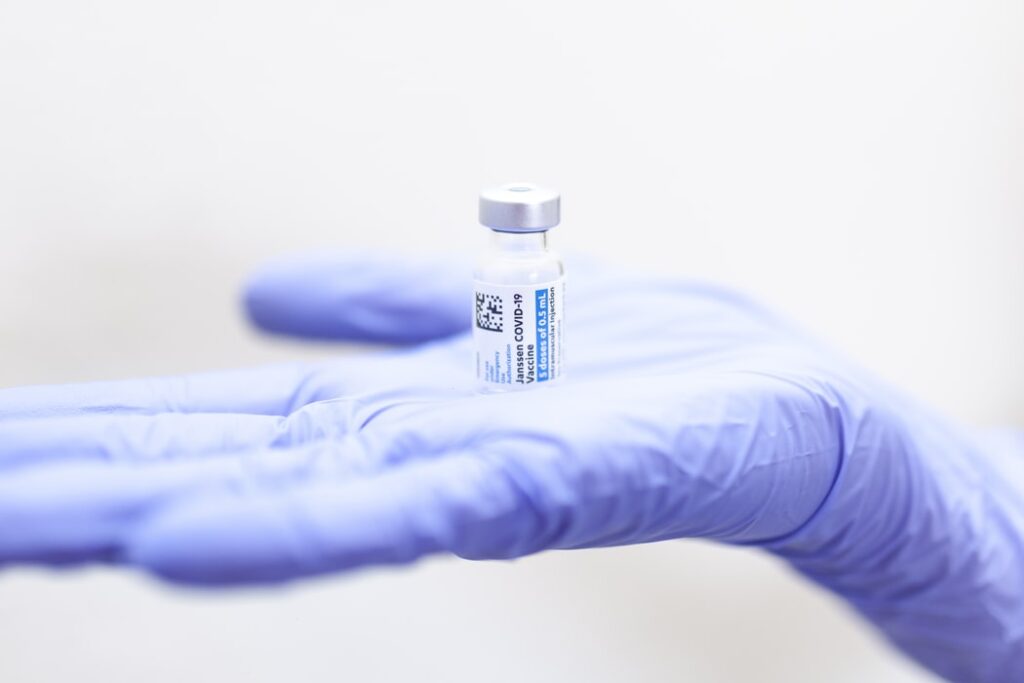 With the recent discovery of the Delta variant of coronavirus, many who have gotten vaccinated against COVID-19 have expressed concerns regarding the amount of protection they are receiving with their vaccination.

Right now, the information is limited and researchers are studying how effective it is but current evidence shows that the Pfizer, Moderna, and Johnson & Johnson vaccines do provide protection against the delta variant.

Moderna announced that their study showed promising performance against the Delta variant and others as well: “As we seek to defeat the pandemic, it is imperative that we are proactive as the virus evolves. We remain committed to studying emerging variants, generating data and sharing it as it becomes available. These new data are encouraging and reinforce our belief that the Moderna COVID-19 Vaccine should remain protective against newly detected variants,” stated Stéphane Bancel, chief executive officer of Moderna.

Those who have received the Johnson & Johnson vaccine have been feeling frustrations at the lack of information on how their vaccine does against the Delta variant due to a lack of consistent reporting on the less popularly distributed vaccine.

Others have begun getting Pfizer or Moderna shots to try to up their protection; doing this is not yet recommended by health officials. Experts are still unsure if an extra dose after a Johnson & Johnson vaccination boosts protection, and it has not yet been approved by the FDA or CDC. It is notable though that booster shots do work for almost every other vaccination in use.

Data from the United Kingdom on mix-and-matching vaccines shows that it is generally safe, though there can be an increase in some side effects. The United States launched its first trial like this one for COVID-19 vaccines a few months ago.

Currently, federal and state officials do not recommend a booster shot and Johnson & Johnson stated in their statement that they “believe that the single-shot Johnson & Johnson COVID-19 vaccine will continue to offer durable protection, and at present there is no evidence to suggest a need for a booster dose to be administered,” this may not be the case for the immunocompromised community though and they are recommended to work with their primary care provider.

Because AstraZeneca and Johnson & Johnson are “ based on very similar platforms, one could anticipate and make a reasonable assumption that the results against the delta variant would be at least similar, perhaps even better,” Dr. Anthony Fauci told reporters.

PreviousPreventative Care and Insurance: What You Need to Know
NextHow To Travel Safely During The Pandemic

Are Your Child’s Vaccinations Up To Date For Back To School 2021?

As you and your child prepare for them to go back to school in the fall, you should ask yourself the question: are your child’s

Back To School Health To Do List For Parents In 2021

While they’re working so hard to make sure everything is perfect for their kids for back to school 2021, parents often forget to take care 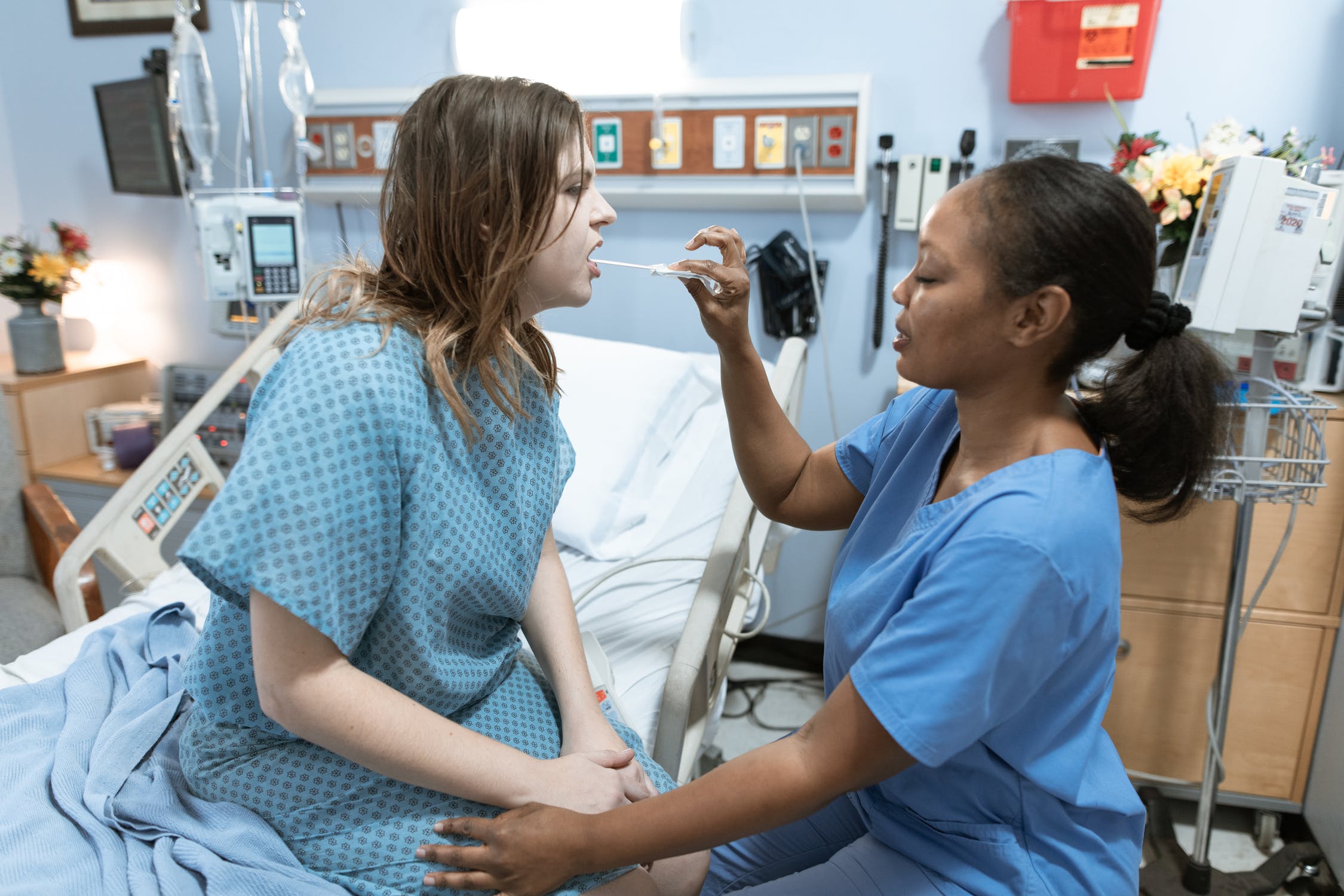 Since July 27 the CDC released updates on their guidance regarding the Delta variant, the CDC urged for an increase in vaccination numbers, especially in